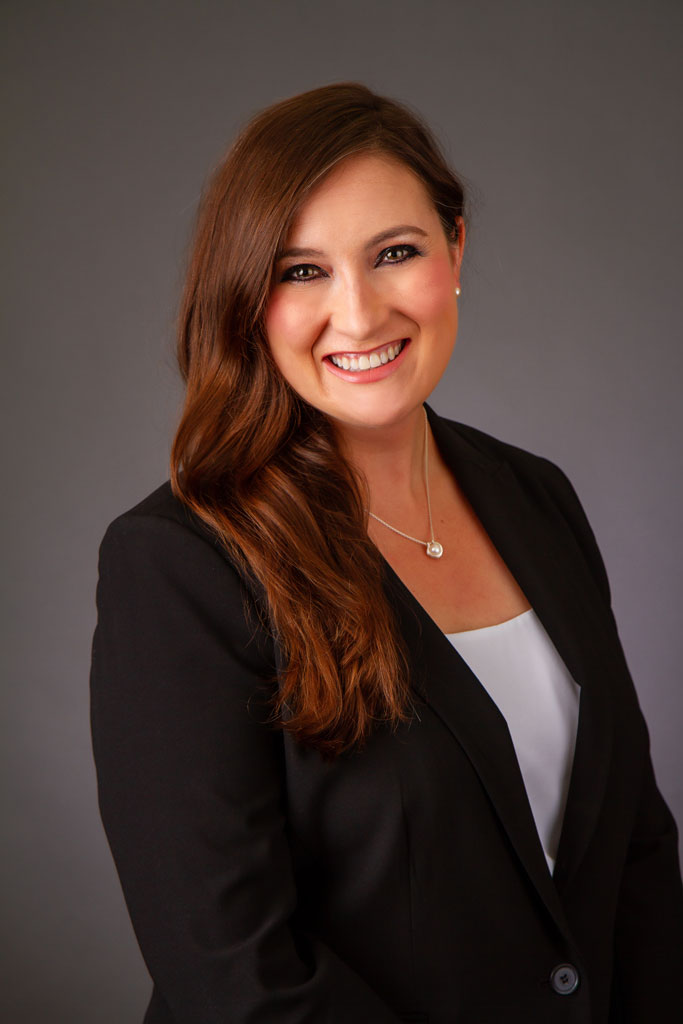 Bethany G. Parsons received her law degree from New England School of Law (J.D., 2009) where she served as a Current Development Editor (2008-2009) and an Associate Editor (2007-2008) of the New England Journal of International and Comparative Law and was named Regional Champion in the 2009 American Bar Association’s Client Counseling Competition. She received her undergraduate degree from Southern Methodist University, where she graduated from the University Honors Program in 2004 with degrees in English and Sociology and with a minor in Psychology. She joined the firm as an associate in 2009 and became a shareholder in 2016.

Ms. Parsons is licensed to practice in Missouri and is also admitted to practice in the United States District Court for the Western District of Missouri. She is a member of the Missouri Bar, the Springfield Metropolitan Bar Association (Mentorship Program Chair 2013-2014), the Missouri Organization of Defense Lawyers, and the Defense Research Institute.