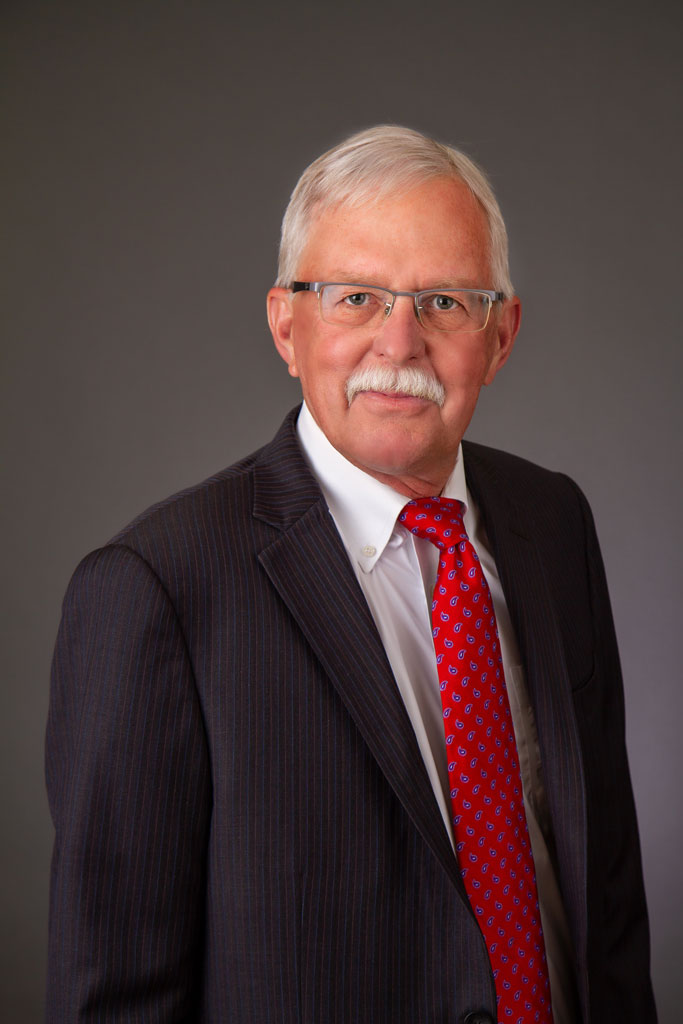 Michael J. Patton and Rodney E. Loomer bring nearly 85 years of combined legal experience to their ADR practice, having spent the majority of those years trying cases on behalf of plaintiffs and defendants in Missouri and a host of other states, including the U.S. Virgin Islands.  As neutrals, collectively Mr. Loomer and Mr. Patton have mediated well over 1200 state and federal cases, involving a diverse range of disputes and issues, including cases involving: