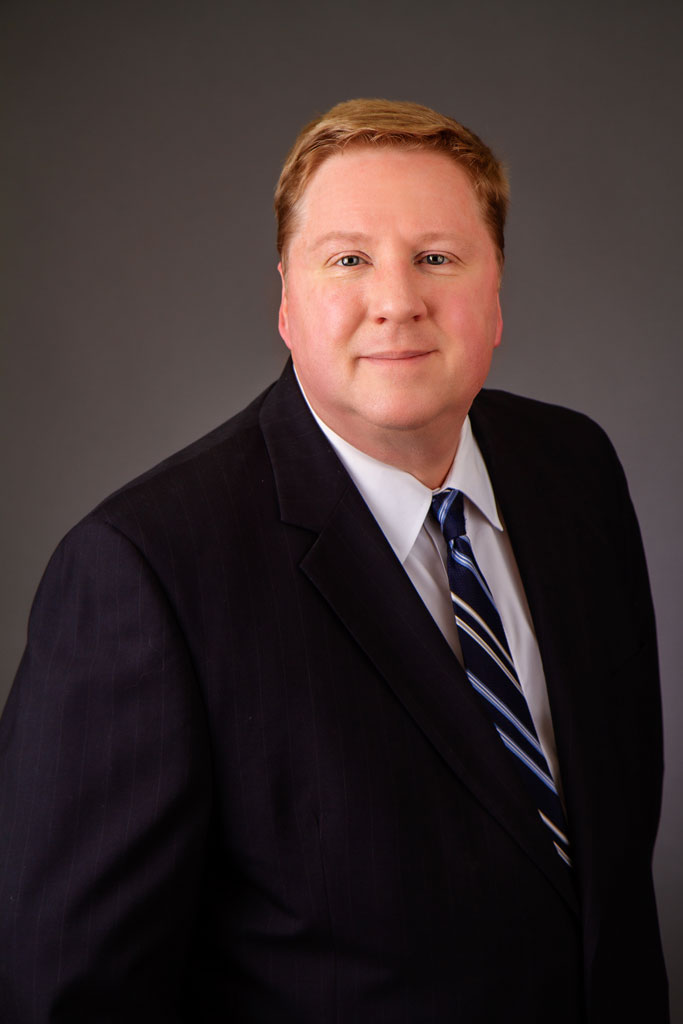 Scott E. Bellm received his law degree from the University of Arkansas at Fayetteville (J.D., 1995) where he was a member of the Arkansas Law Review (1994–1995) and the school’s Board of Advocates (1994–1995). Mr. Bellm was admitted to the Arkansas Bar in 1995 and the Missouri Bar in 1996. He received his undergraduate degree from Missouri State University (B.S., 1992). He joined the firm as an associate in 1999 and became a shareholder in 2004. In 2004 he received the Missouri Bar’s David J. Dixon Award for Appellate Advocacy and is a member of the Order of Barristers.

Mr. Bellm is an active member of the Missouri Organization of Defense Lawyers, having served on the organization’s Board of Directors from 2009-2017. He was additionally honored to serve as President of the organization from 2015-2016.

He is a Fellow of the Missouri Bar Foundation and is a member of the Missouri Bar, Arkansas Bar, Springfield Metropolitan Bar Association, Missouri Organization of Defense Lawyers, and Defense Research Institute (Exceptional Performance Citation, 2016).

Mr. Bellm focuses his practice on all types of personal injury defense, insurance defense and coverage, “bad faith,” medical malpractice defense, construction defect defense, and civil trial and appellate practice. He is licensed to practice in both Missouri and Arkansas and is admitted to practice in the United States District Court for the Western District of Missouri and the U.S. Court of Appeals for the 8th Circuit.